Lerun began its operations back in the 1970s, pioneering the manufacturing of mountain bikes for the local market. Lerun’s ‘claim to fame’ is the Skatebike – the one-wheel unicycle which was launched back in the late 80s. The introduction of the Skatebike created a cult following amongst youngsters and henceforth catapulted the Lerun Unicycle up to the top of every kid’s wish list. Since then, the Lerun brand has become a household name.

Headquartered at Puchong, Selangor, the Lerun head office controls all distribution and sales operations for its diverse portfolio of bicycles. The product range that is offered includes MTB, BMX, Tandem Bike, Folding Bike, City Bike and Racing Bikes with wheel sizes ranging from 16 inches to 26 inches, which are marketed under the popular “Lerun” and “Polygon” brands.

A pristine LeRun before the MTV branding. 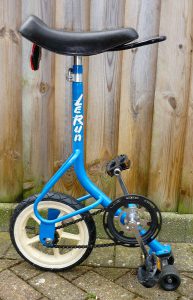 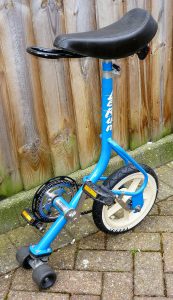 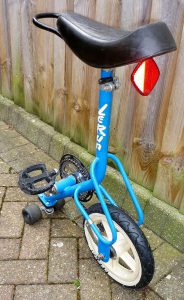 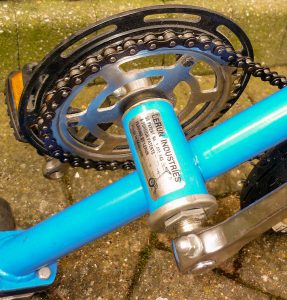